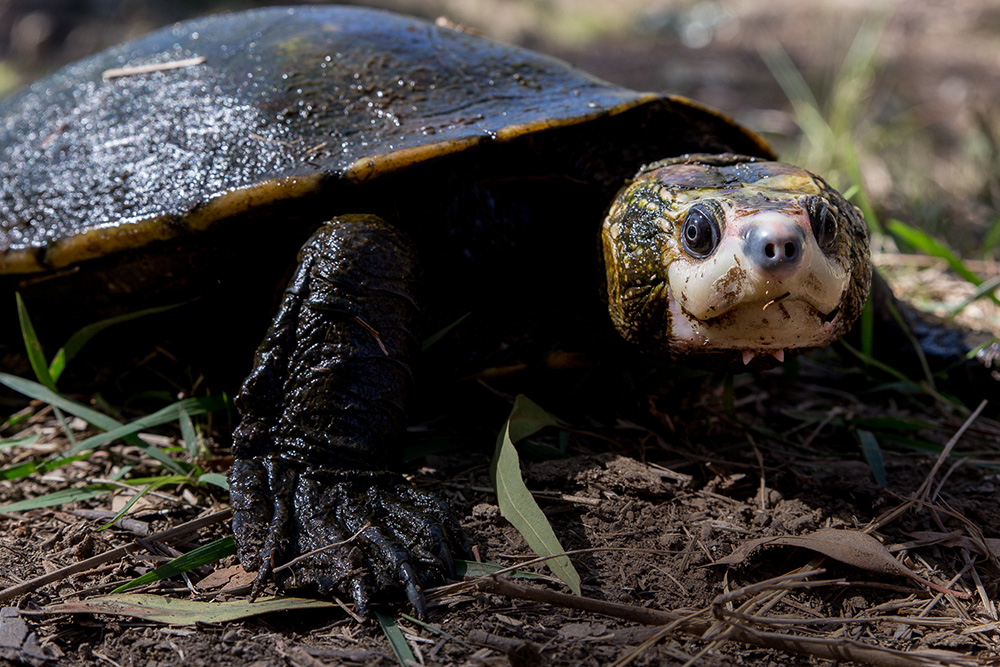 Elseya irwini, Irwin’s turtle or the fresh water snapping turtle, was first discovered in 1990 by Australian environmental icons Bob Irwin and his late son Steve Irwin. The turtle is endemic to the Broken-Bowen River system, which flows through Urannah, with an estimated range of only 25km1.

The first and only males were found at Urannah, at the mouth of the Broken River and Urannah Creek catchments. Irwin’s turtle is locally significant and listed as high priority on the Queensland Government’s Back on Track Priority Framework3. Read More abut Irwin’s Turtle

Urannah is a pristine valley of environmental significance, with a protected natural heritage that makes it an important home for many species. The extensive range of Urannah contains a diversity of terrestrial habitats, including steep mountains and forested valleys.

Flowing through Urannah is Urannah Creek and the Broken River, which is the most permanent river in the Burdekin river system.

The inaccessible nature of Urannah, with its steep valley walls, has meant that there has been little human disturbance to the area. It remains one of the few remaining examples of pre-European vegetation for the region, and for the country.

There are many rare and threatened species and ecosystems that are known, or predicted, to be a part of Urannah. However, more research is urgently needed to understand the environmental significance and what is at threat from the proposed dam.

A recent Environmental Protection Biodiversity Act Protected Matters Search identified many threatened ecosystems and species occurring or likely to occur at Urannah3; and a large diversity of species occurring within 20km of the proposed dam site 4.

found or likely to be at Urannah 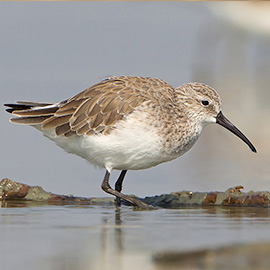 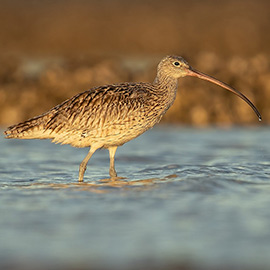 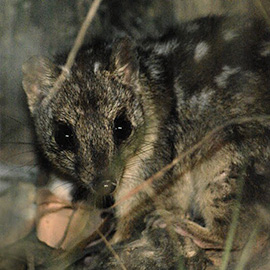 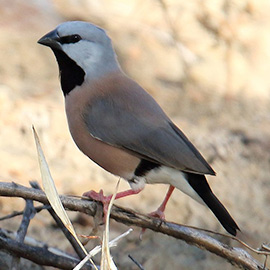 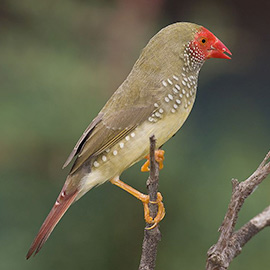 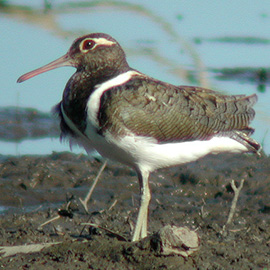 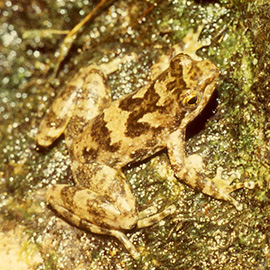 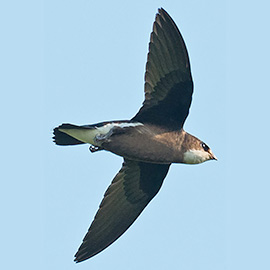 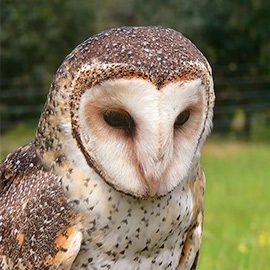 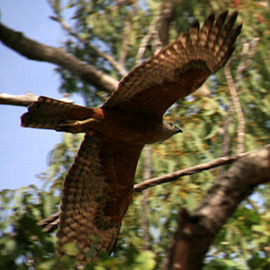 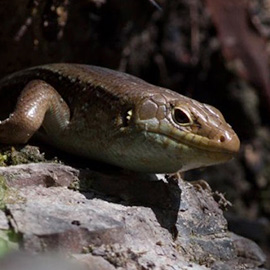 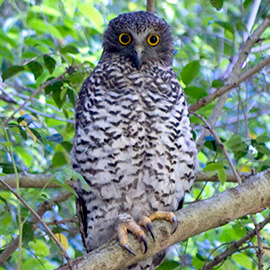 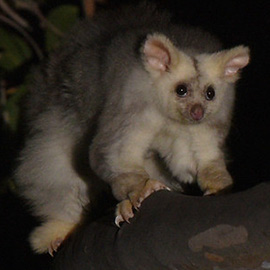 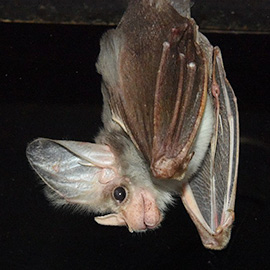 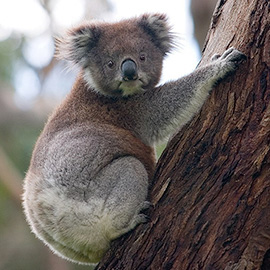 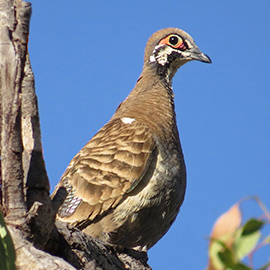 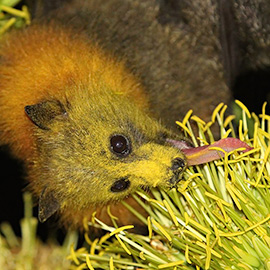 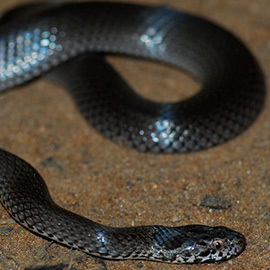 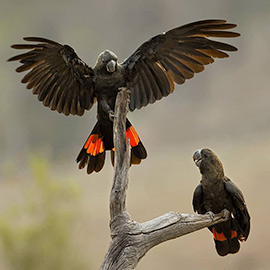 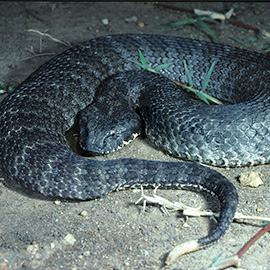 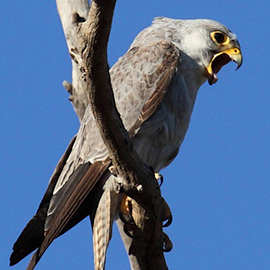 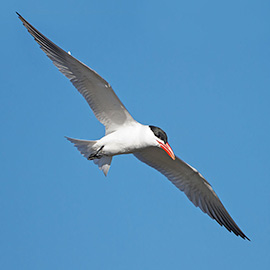 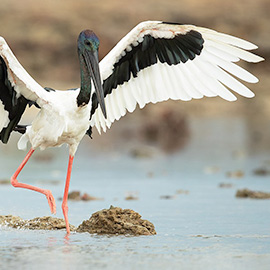 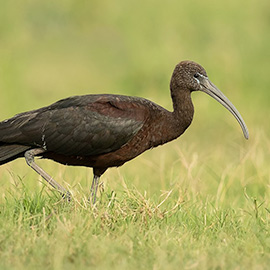 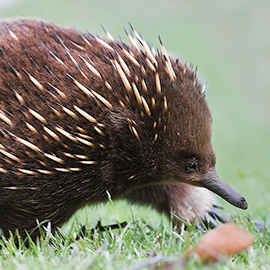 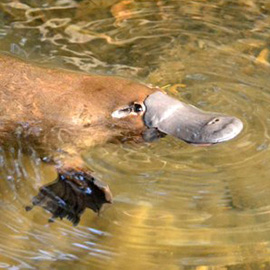 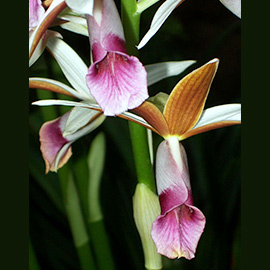 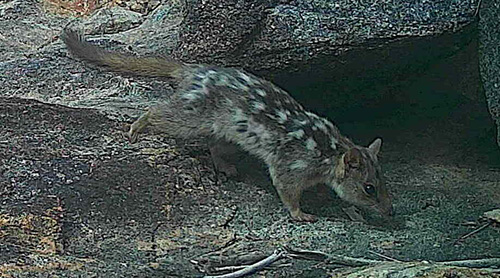 Koalas have been observed throughout the bluegum forest in the valley. Urannah is home to betong and several species of kangaroo, including the tree kangaroo, the grey kangaroo, and the pretty face wallaby.

30 species of birds have been identified during surveys at Urannah, including five species of honey-eater, kookaburras, cockatoos, eagles, and owls1. Other bird species, such as kingfishers and pelicans, are also common at Urannah. Urannah is home to species of conservation concern, including the IUCN listed “near threatened” black necked stork (Jaiburu), and the “vulnerable” grey falcon1.

The river systems of Urannah are home to Urannah’s most iconic animal: Irwin’s turtle, Elysea irwini. Irwin’s turtle, which was first discovered by Steve and Bob Irwin in 1990, is endemic to the Broken-Bowen River system and the lower Burdekin River2. The turtle is of high conservation significance, with a restricted range and population demographics that place the species at risk of decline. It is considered that the proposed construction of Urannah Dam would have a significant negative impact on Irwin’s turtle2.

The endangered Eungella Day Frog has been found at Urannah, but there is little known about the population size. A biodiversity survey identified five species of fish in the rivers, including rainbow fish, 5-barred grunter, spangled perch, sooty grunter and blue catfish1. Crocodiles are known to live in the rivers of Urannah. Platypus also live in the creeks and rivers. 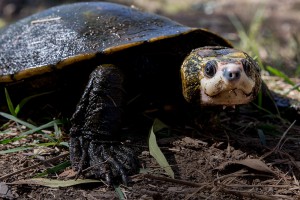 Urannah contains several forest ecosystem types: ironbark forests on the valley slopes; and in the valleys and on the riverbanks, bluegum forest (Eucalyptus tereticornus) and black iron box forest (Eucalyptus lyptusraveretiana)1. The bluegum forest at Urannah is listed as an endangered regional ecosystem1. Urannah is a rare example of pre-European native pasture, with the understorey on the riverbanks dominated by native grasses. The dominant grasses in the area are the 3 awned grass, black spear grass and kangaroo grass1. 20 plant species have been recorded at Urannah during biodiversity surveys1.

There has been a limited amount of ecological surveys at Urannah. These have found a significant number of terrestrial and aquatic species, including  rare, endangered and threatened species and ecosystems. Given Urannah’s undistrubed and pristine nature, it’s likely that there are many rare and important species that have not yet been identified. More information is also needed on the conservation status of the populations that are known to occur.

More research is needed to understand the vulnerability of species and ecosystems, and the threats they face from the proposed dam. In particular, rare species with a restricted range, such as Irwin’s turtle and the Eungella Day Frog, would be significantly impacted by the dam.

Desk research as part of the latest proposal to dam Urannah indicates a large diversity of species are likely to be at Urannah. An EPBC Act Protect Matters Search found that there are four threatened ecological communities, 32 threatened species and 16 migratory species listed under the Environment Protection and Biodiversity Conservation Act that have the potential to occur in the project area3. There are also 1033 species that have been found within 20 km of the proposed dam site 4.